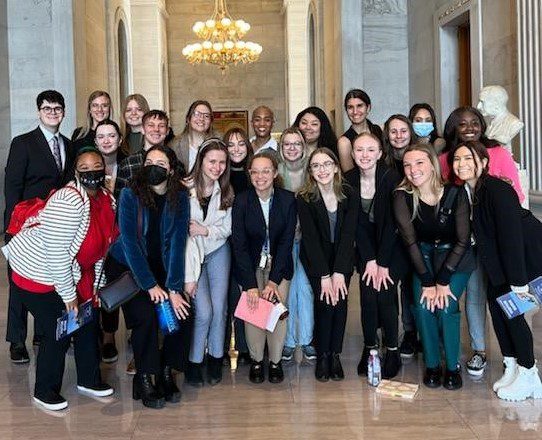 This annual event, hosted by TN NASW, calls students to compete with other students in Bachelors of Social Work programs from around the state in presenting their analysis of bills currently being considered by the Tennessee General Assembly. Belmont students presented strong opposition to a bill proposing to withhold funding from public schools serving undocumented children.