Blalock Named as Finalist for American Prize in Composition 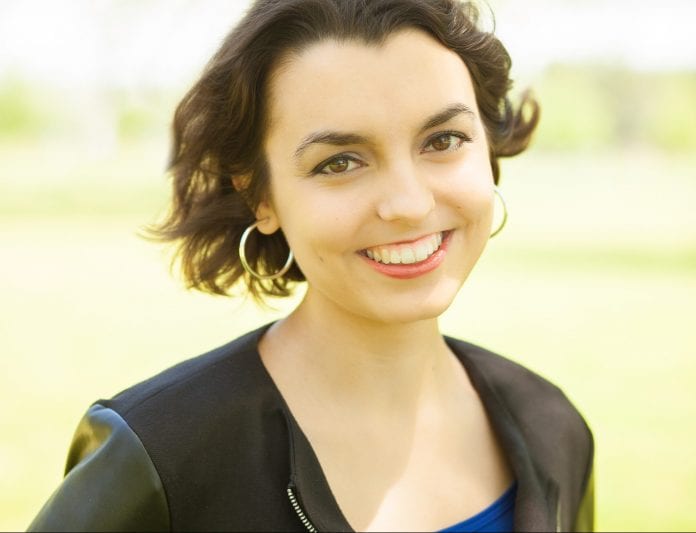 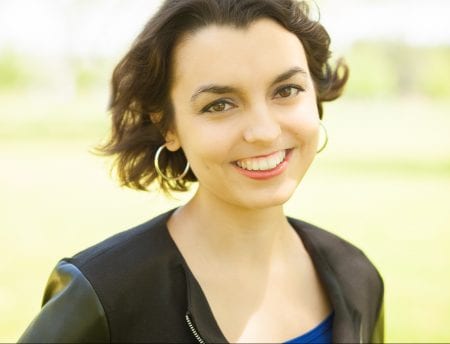 “Out of Ashes” was performed by the Nashville Philharmonic in May 2016, the Belmont Symphony Orchestra in April 2017 and again at the Classical Performers performance in May. “Precarious” was premiered by the renowned ensemble Bent Frequency in June 2016 and performed by the Belmont New Music Ensemble in December 2016.