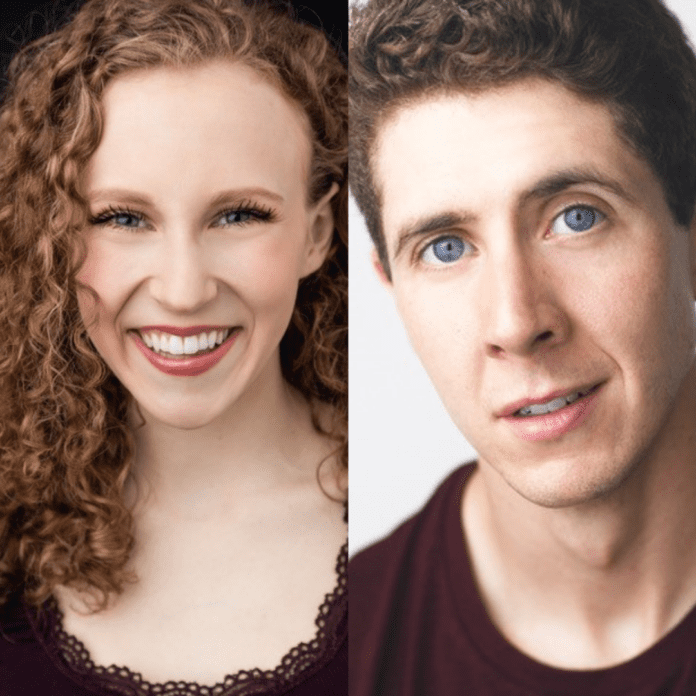 Belmont musical theatre alumni Delaney Gold, class of 2019, and Ben Laxton, class of 2010, will both be starring in Broadway musicals this year.

Delaney Gold is making her national tour debut in the cast of “Tootsie the Musical.” Gold is a member of the ensemble and understudies the supporting role of Sandy Lester, touring the country through June 2022.

Ben Laxton re-opens the “Book of Mormon” on Broadway on November 5.  Laxton is part of the ensemble and an understudy for Elder Price. He joined the tour of “Mormon” in 2015 and has been with the Broadway company since fall of 2016.