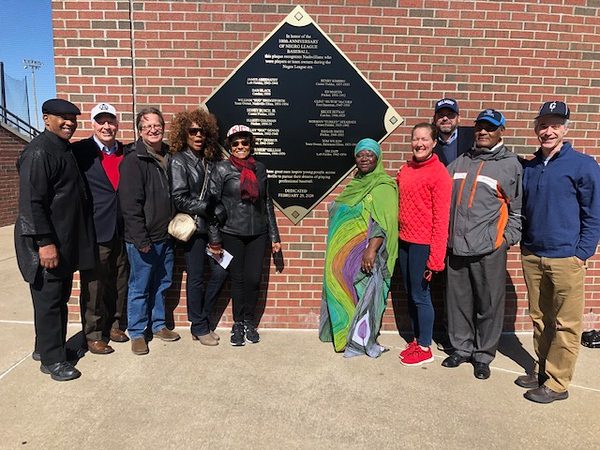 On February 29, a collaboration of local groups and individuals came together with the community to celebrate the 100th anniversary of the founding of the Negro Baseball League in 1920, which was home to a local team, and the unveiling of a historical plaque of players who were Nashvillians at the E.S. Rose Park Baseball Pavilion.

“It is profound that we give honor to these men for the sacrifices they made,” said Kimbro-Hamilton, author of “Daddy’s Scrapbook: Henry Kimbro of the Negro Baseball League, A Daughter’s Perspective.” “You wouldn’t have a Willie Mays or Hank Aaron without those early pioneers. They didn’t let segregation stop them. This honor is long overdue.”

The event precluded Belmont University’s baseball game against the University of North Carolina-Asheville.