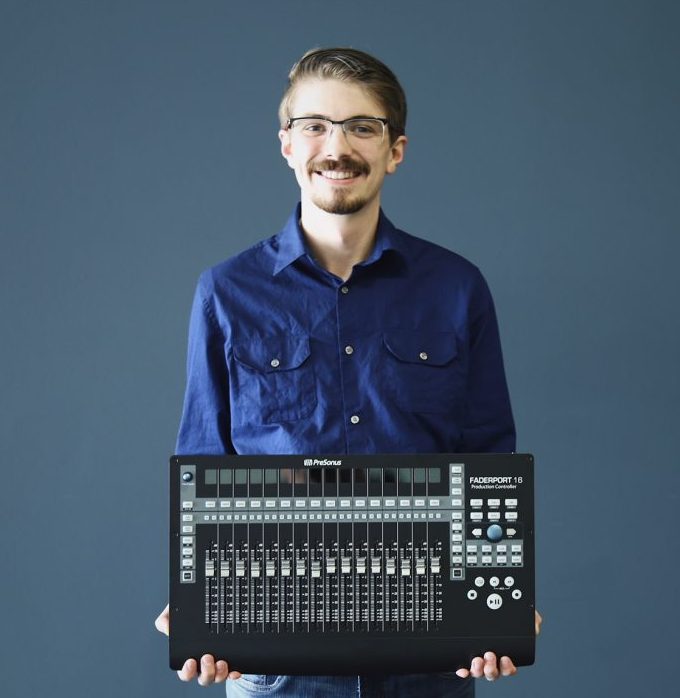 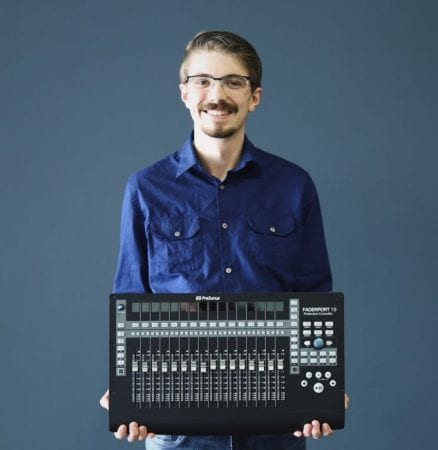 Alumnus Phil Knock (’16), currently working at PreSonus, was recently featured on his employer’s website. Knock has worked at PreSonus for almost a year as a software engineer, where he puts his computer science and audio engineering degrees to work. He said that PreSonus, an audio electronics manufacturing company, “offers a perfect balance of these two pursuits.”

Knock has been immersed in music since he was young, as a cellist in the Colorado Springs Youth Symphony, and he began working in studios in high school.  He said that his favorite thing about working for PreSonus is his ability to “work on intellectually stimulating computer science problems, while at the same time being able to talk shop with the incredibly talented musicians and audio engineers around the office.”

Brown-Gaines Published in The Consortium for Computing Sciences in Colleges