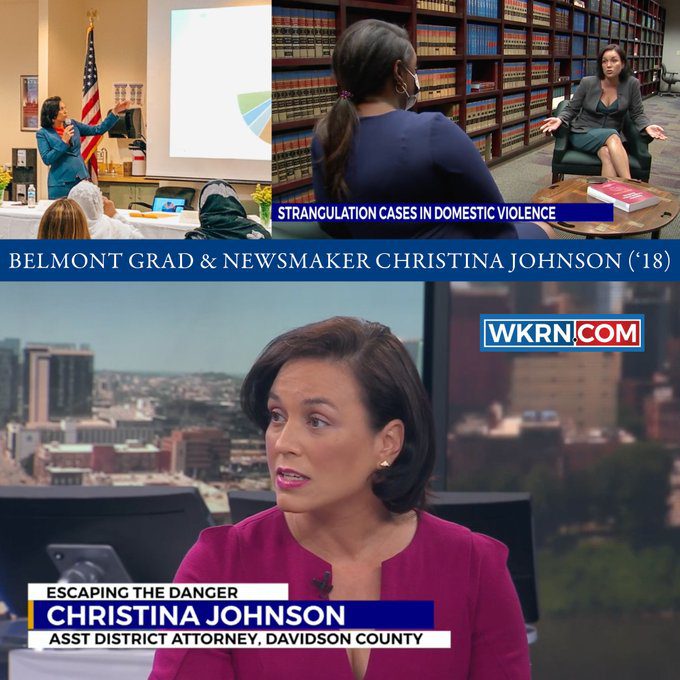 Johnson’s passion for putting an end to domestic violence goes far beyond the workplace. In early October, Johnson led a panel discussion at the National Association of Women’s Judges (NAWJ). Not only does Johnson give speeches, but also through radio and news interviews she attempts to raise awareness of domestic violence within the community.